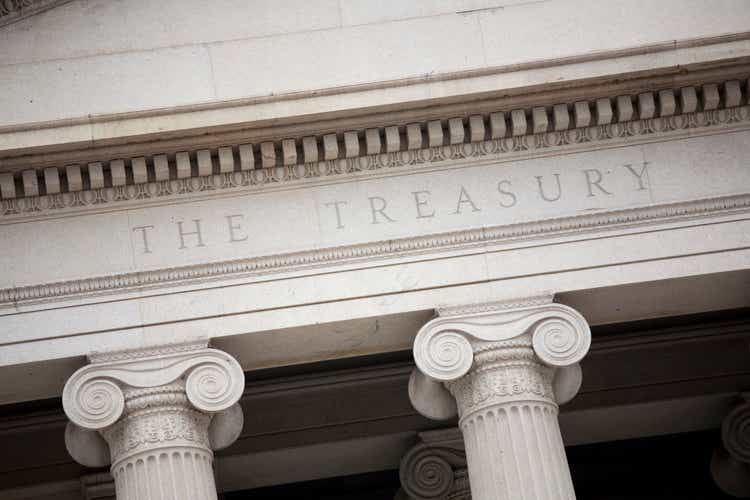 Following the discussions on various outlets and forums as to how we should consider investing in this environment, I noted an overrepresentation of stances that called for protection through investing in treasuries and other so-called inflation-protected forms of investments.

I believe this can be likened to the surge of investing advice/stances that called for further growth investing in the midst of the free-money-frenzy of the past few years. While plenty of investors made money with this, most of the investors I spoke to did not harvest the profits of these investments in time, resulting in losses.

This is a different environment – but different investment environments call out all manner of self-proclaimed “experts” who claim that their strategy is a good idea for avoiding the losses many of us fear. Remember, we as humans have an extreme aversion to loss. I’ve written about human investment psychology in many of my previous broader articles.

The simple fact is that most of us aren’t emotionally built to effectively handle investing – exactly because of how emotions influence our decisions, as opposed to logic and math.

In this article, I’m going to attempt to give you the other side of the coin.

I’m going to argue against investing in treasuries.

Not investing in treasuries in an inflation environment – and why

We’re going to use some of the more popular examples here that I often see quoted as being the “best solution” – namely TIPS – Treasury inflation-protected securities.

They are government-issued bonds indexed to inflation. Thus, when we have massive inflation, as we have now, TIPS may generate superior returns not only to bonds, but even to stocks, whose linkage to inflation is either not as immediate, or not there at all. As inflation