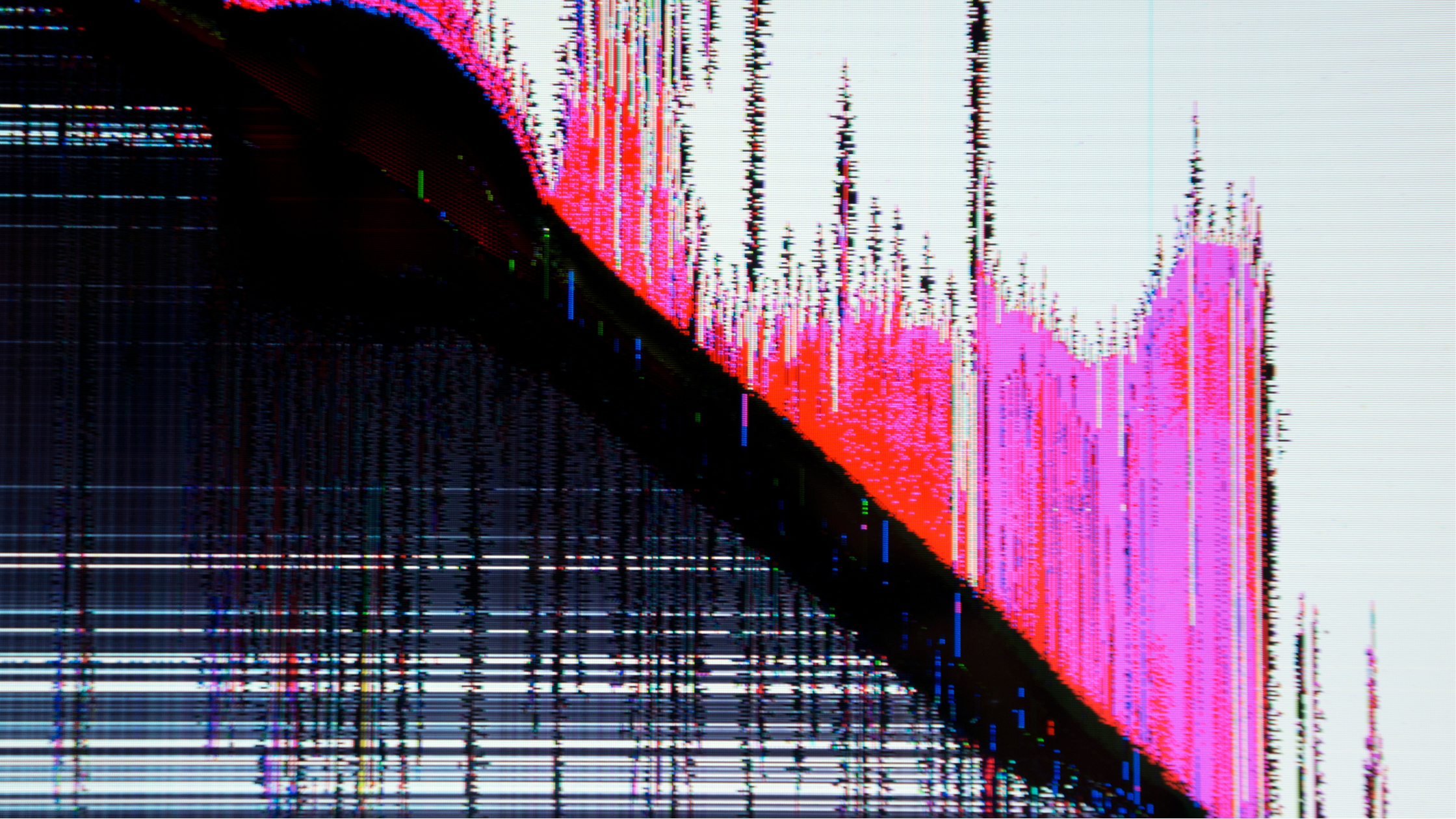 The world of programming is evolving thanks to AI technologies. It is just a matter of time until artificial intelligence entirely replaces human programmers since AI-generated code is getting more accurate.

Some could see this negatively, while others think AI will speed up the process of writing better code. In this article, we’ll talk about some of the AI tools that are presently accessible to programmers and examine how they’re affecting how we create code.

Although AI-generated code still needs to be flawless, it is always improving. Even better than code created by humans, certain AI technologies can generate code. This is a significant advance and demonstrates how AI may be used to write better code more quickly.

GitHub Copilot, a tool from GitHub to produce code inside common development environments such as Neovim, VS Code, JetBrains, and even in the cloud with GitHub Codespaces, is powered by OpenAI Codex, a model based on GPT-3. It claims it can write code in at least 12 different languages, including BASH, JavaScript, Go, Perl, PHP, Ruby, Swift, and TypeScript. The algorithm is trained on trillions of lines of publicly accessible code from places like GitHub repositories.

Through a limited beta, OpenAI made the model accessible to platform providers and developers so they could provide tools and integration.

Although Tabnine is not an end-to-end code generator, it amps up the integrated development environment’s (IDE) auto-completion capability. Jacob Jackson created Tabnine in Rust when he was a student at the University of Waterloo, and it has now grown into a complete AI-based code completion tool.

More than 20 languages and 15 editors are supported by Tabnine, including well-known IDEs like VS Code, IntelliJ, Android Studio, and even Vim. A team of three developers may get it for $432 a year.