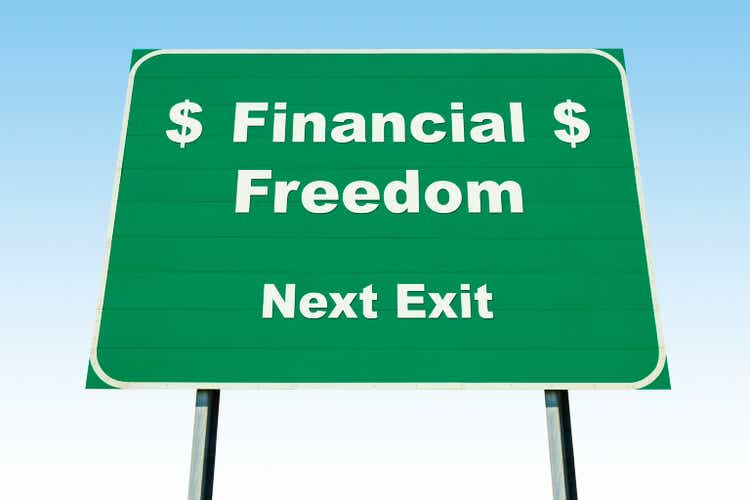 The first half of the year 2022 has been very tough for all stripes of investors. In fact, it has been the worst first half of the year since the early 1970s. The turmoil in the stock market is likely to continue into the rest of the year, as there are a lot of unresolved issues and uncertainties in the economy. The biggest overhang is the possibility of a looming recession. Obviously, 40-year high inflation, fast increasing interest rates, high energy prices, and a much-delayed monetary tightening by the Fed (lagging the curve) are some of the big factors that may push the economy into a recession. The bigger question now is if that happens, will it be a short one, or will it be a prolonged one like the one in the early 2000s. All that said, in the short term, the market may be forming a bottom here, but it still remains on the edge.

Even though most investors have become accustomed to a constant cycle of boom-and-bust events, we are always looking for ways and strategies that would lower the volatility (hence stress), preserve capital during the tough times, but not short-change on growth during the good times. With the backdrop of the current state of the stock market, a great many folks would want an investment strategy that could avoid the roller-coaster ride of the stock market, works largely on auto-pilot, and is relatively stress-free. In addition, we would want our strategy to deliver high income and a decent long-term growth of over 10%, beating inflation and building wealth over time.

Whether you are a retiree or you just want to be financially independent or simply looking to reduce your day-to-day stress, you need a strategy that should meet the following goals: