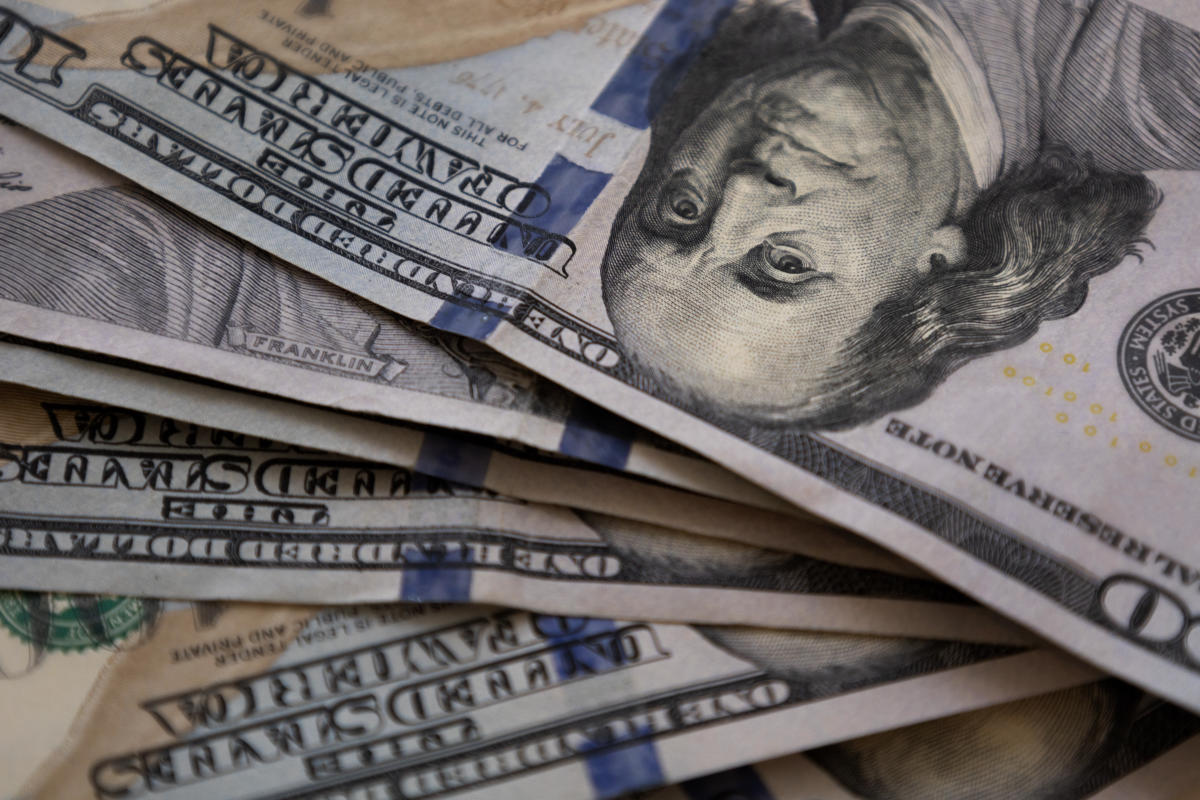 A version of this post was originally published on TKer.co.

When I was in college, I didn’t make much money at my modest work-study job. It certainly didn’t earn me enough to pay off my credit card bill that one time I hit the $500 spending limit.

Terrified that I would never be able to come back from what looked like imminent financial ruin, I called my older sister for some one-time cash. It was humbling, but thankfully she bailed me out.

Today, as an actual adult with income, savings and a good financial plan, paying off a $1,000 credit card bill is a walk in the park. While the amount of credit card debt I carry may have doubled, my financial situation has completely changed.

Any serious conversation about debt of any nature — consumer debt, corporate debt, government debt — should also address the capacity to finance that debt.

You might’ve seen one of these headlines last week:

Every one of these headlines is accurate. They each draw from the NY Fed’s new quarterly household debt and credit report.

But if all you did was read the headline, you might think the accumulated debt is worrisome. After all, debt was at the heart of the financial crisis that brought down the economy 15 years ago.

A lot has changed over the years as debt levels have climbed. Consider the largest