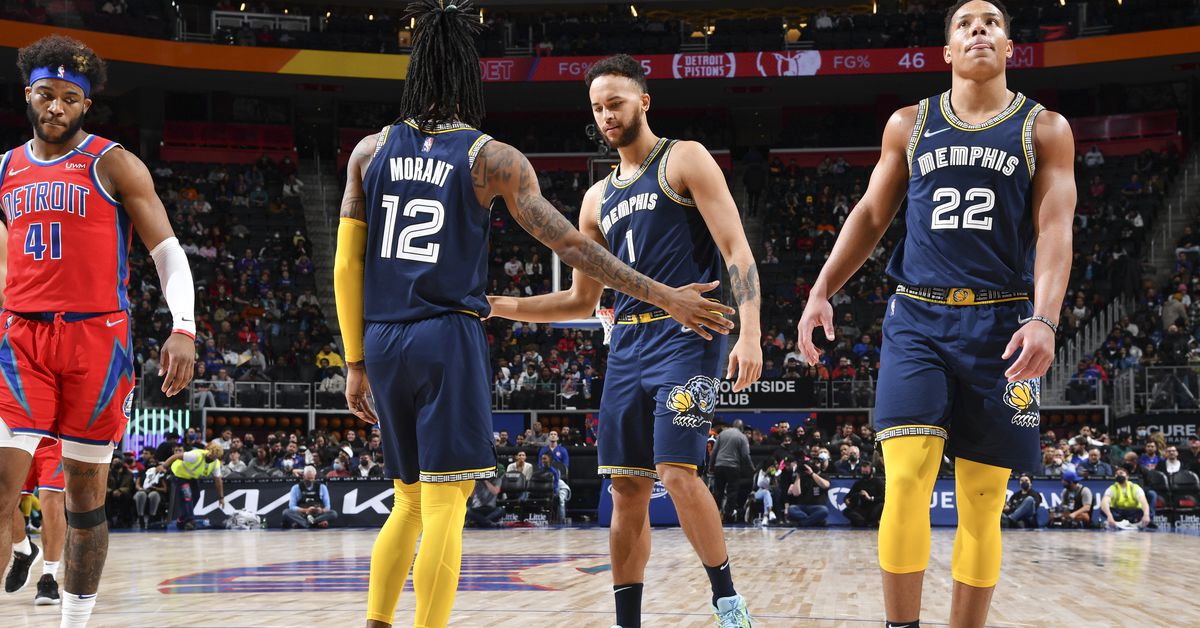 The Memphis Grizzlies headed into Thursday night’s matchup against the Detroit Pistons as clear favorites. Being the clear favorite can sometimes have the favored team dragging out their positive run to separate themselves from the opponent.

However, for Memphis, it was business as usual. The Grizzlies jumped on the Pistons right off the tip. Leading by double-digits for what felt like wire to wire. The Pistons made their runs throughout Thursday nights game, but the Grizzlies kept their distance for their entire 132-107 victory over the Pistons.

Let’s get to the grades.

Ja Morant orchestrated the Grizzlies offense beautifully on Thursday. Nights like last night, it’s as if Morant is just out there, but if you listen deeper to the game, he’s setting the offense up without the ball in his hands.

For example – Jaren Jackson Jr. grabbed a rebound early in the third quarter, and instead of pushing tempo, looked to get it to Ja. Morant then told Jackson Jr., “push that!” The following possession, he knew De’Anthony Melton had the hot hand. Morant went to the corner, and allowed Anderson to set Melton up on the right hash.

Things that we sometimes take for granted because we watch Morant nightly. Feels like an “ehh” night, and you look up, and he dropped 23 points and six dimes. You couldn’t have asked for anything else out of Morant as he let the game come to him. Solid night for 12.

Ja says he’s very thankful for his teammates for winning these basketball games and letting him sit back and enjoy the show in these recent blowouts. Says it won’t be easy 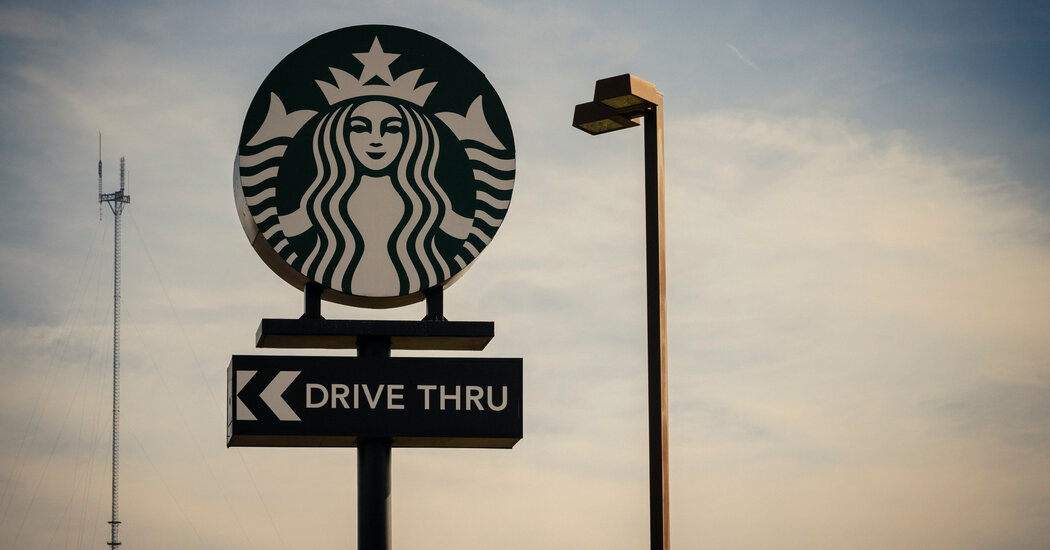